The Modesto Bee published a news story titled “80-year-old Oakdale woman targeted for theft at least twice.” The visually impaired elderly woman was robbed of her purses, braille slate and an antique rocking chair. The Oakdale Police believe that the thefts may have happened when Pam (victim) was home. The Bee reported there were no signs of forced entry of the victim’s apartment. Debbie Hampton, a member of Citizens Volunteer Auxiliary Police Services, learned Pam’s best fri 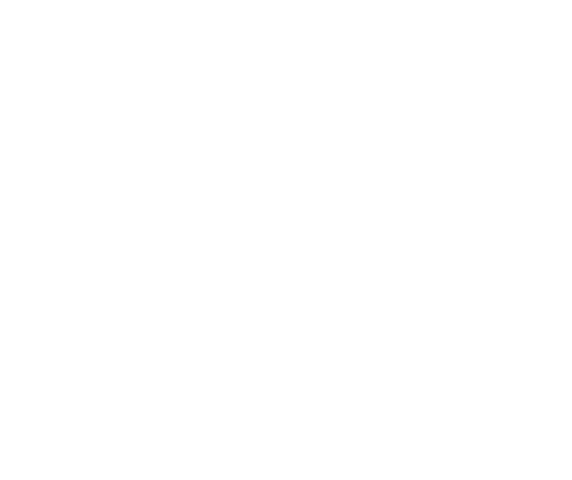 Seniors In Need of More Time

Help Us Help Those in Need

One Homeless Older Adult At A Time

Transportation For The Elderly

A Letter of Thanks